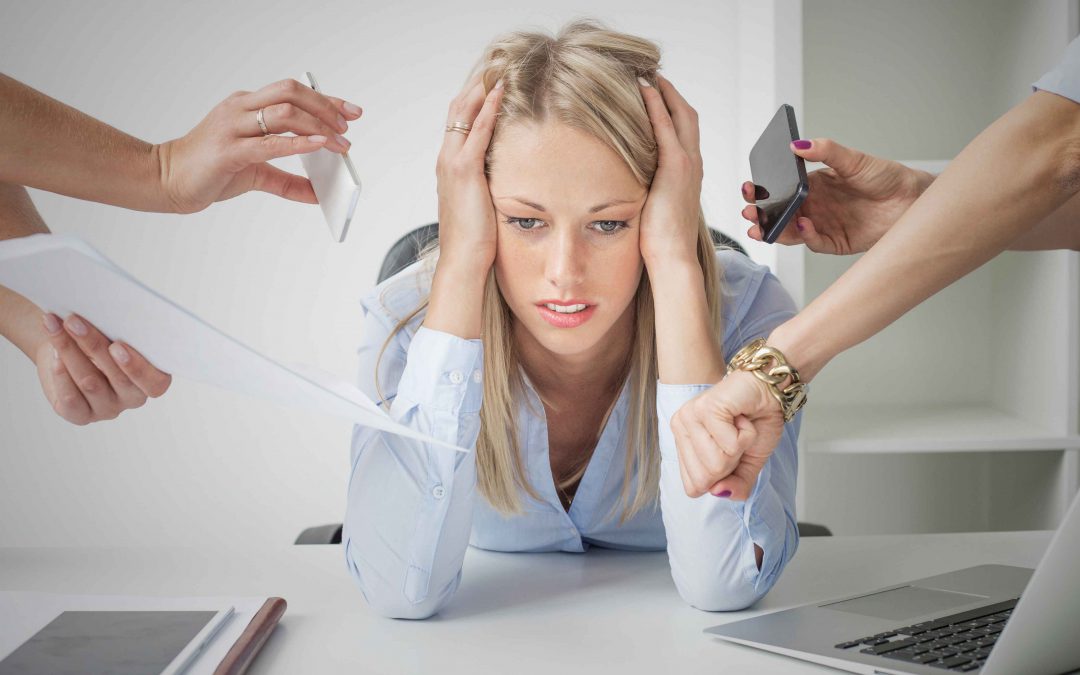 The pace of work just keeps getting faster and faster. Employees are often being asked to do more work with fewer resources. Often they are handling not only their current workload, but also the workload of employees that have left but have not yet been replaced. The use of technology like instant messaging and smart phones has created an “always on” culture in many companies that is truly unhealthy. The bottom line…. Multitasking is not productive behavior.

Because many employers place multitasking in high esteem, job seekers and employees try hard to live up to their claims of having excellent multitasking ability. It is important for both parties to understand the pitfalls of attempting to multitask.

Much research has been done in recent years on the effect that multitasking has on employee productivity. This research has shown that the brain cannot process more than one activity at a time. So, technically, you are never actually multitasking. What you are doing is rapidly shifting from one task to another and to another. Some of the effects this can have are short term memory loss and poor overall work quality. In some cases, as in Air Traffic Control, effective use of multitasking can mean life or death.

Studies have also shown that multitasking can be costly to businesses both in terms of dollars and time. For example, it can take up to 25 minutes for an employee to recover from interruption. According to the Institute for Innovation and Information Productivity, a study by Basex calculated losses of $588 billion due to interruptions by such things as mobile phone calls and others. This translates into lost man hours of 28 billion. Not only does multitasking cost lost time for recovery and handling the interruption itself, but it also causes stress and frustration which can lead to health troubles for employees and increased medical costs.

Children growing up today are even more immersed in the multitasking culture as they are using various forms of multimedia at earlier ages, have smart phones, play video games constantly, use social media, and try to get school work done. A study done by the Institute for Innovation & Information Productivity and Oxford University showed that younger individuals actually don’t respond as well to constant interruptions as their older counterparts. There is a myth that younger people are more adept at handling multiple forms of media in rapid succession. However, they may not actually be retaining what they are learning or be making very good decisions.

Changing corporate culture is a monumental task. Helping companies to realize the negative effect that the “always on, multitasking is a good thing” mentality will be a key to helping employees to be more effective in the workplace. Multitasking may not make you stupid, but as we have discovered it does have negative effects on your work product and stress level.